This site uses cookies, including those of third parties, to display advertising and services based on Your preferences.
To learn more or to opt out of all or some cookies, click here.
By closing this banner, scrolling down the page, clicking on the Accept button or on any of the elements present on the page, you consent to the use of cookies.
Accept
Home
Blog
Website Localization for International Business 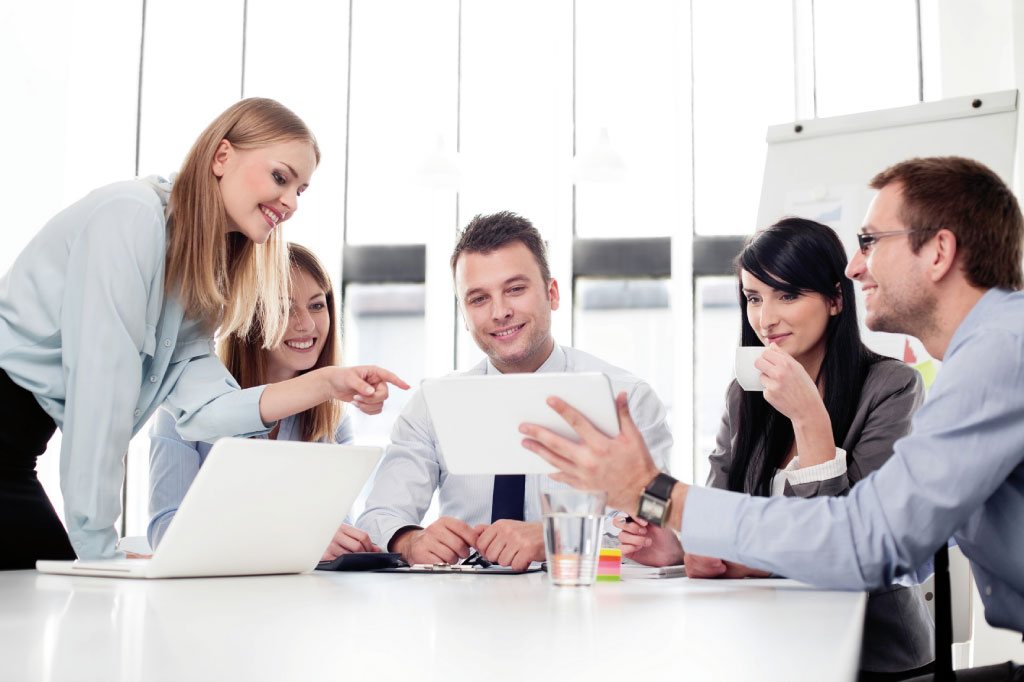 For those who missed it, here's the article we posted recently on Tradeready.ca.

Many people think English is the lingua franca of the world. Well, it depends on exactly what you’re trying to accomplish. Sitting in a restaurant in Paris or shopping in a fancy boutique in Milan, English would quite certainly do well to get what you want. But when it comes to business, in order to grow and compete in a specific market, you have to speak the language your target audience speaks.

“If I am selling to you, then I speak your language, aber wenn du mir etwas verkaufst, dann du muβt Deutsch sprechen” (… but if you want to sell something to me, then you must speak German.) – Former German Chancellor Willy Brandt.

Providing an English-only website while simultaneously trying to promote your company across foreign markets gives the impression that you are not prioritizing customers in markets where English is not the primary spoken language, which could result in wasted effort and missed opportunities.

A few other good reasons to translate your website:

At this point, I think we can all agree that translating is the right choice to make. But is website translation really enough?

There are at least two other steps you need to take in order to grow effectively in a foreign market.

1) Before website localization, do thorough research when choosing a market.

Identify what countries you are targeting and the potential clients who would be interested in buying your product or service. Can you sell to them and can they buy from you? Do they need what you offer? Who will be your competition? How are customers going to pay you and get the product/service you sell them? Try to gather as much in-depth information as possible about customers’ culture, behavior, where they live—and of course, what languages they speak.

Pay attention, because some languages are spoken in more than one country, but in most cases, they are not exactly the same language.

French is widely spoken not only in France but also in Quebec, Switzerland, Belgium, North African countries and elsewhere. Even if the major difference among these French variations, or dialects, is the accent, there are also some words which differ from the French spoken in France and the French spoken in other francophone regions. The difference is even more evident in the many variants of Spanish spoken from Madrid to Buenos Aires, which have some big variants in vocabulary.

Sometimes speaking a language is a choice. Russian is spoken not only in Russia, but also widely in Belarus, Ukraine, Kazakhstan, and former Soviet countries. While speaking Russian will be more than sufficient in some of these countries, in others such as Ukraine, speaking Russian is a clear ideological and political statement. So if you are targeting customers in Eastern Ukraine, you can use Russian. If your audience lives in Lviv, you should opt for Ukrainian instead.

Mandarin Chinese is spoken (with some dialectal variations) in Mainland China and Taiwan, but if in the first case it’s written exclusively with simplified characters, in Taiwan traditional characters are used instead. In Hong Kong, most people speak Cantonese Chinese, which is written exactly as Mandarin Chinese, with traditional and, less frequently, simplified characters, but pronounced very differently. It may sound confusing, so let’s take a look at a practical example.

Here is the home pages of Nike’s official websites for Mainland China, Hong Kong, and Taiwan.

As you may have noticed, these three home pages feature different languages. For Mainland China, website content uses simplified characters, while in the Taiwanese version traditional characters are used instead. Hong Kong’s website displays English text (perhaps because English, along with Chinese, is the official language of Hong Kong, or because many expats live there).

Let’s focus on word choice. In the Taiwanese version, the word used for “search” is “搜尋” (sou1 xun2, written traditionally), while China and HK use “搜索” (written simplified and pronounced sou1 suo3 in Mandarin and sau2 saak3 in Cantonese). In fact, in HK and China the word “搜寻” (sou1 xun2 written simplified) is used to indicate more in-depth research, hunt, or investigation, and would sound strange used in this context.

It’s quite similar to the choice of “basket” (UK English) or “cart” (US English) in an online store.

Besides the language aspect, the three home pages feature significantly different designs, images, and even products.

Language is only one aspect to be taken into account while adapting the website to a market. This takes us to another point.

Website localization means adapting a product or content to a specific market or audience. Translation is an important part of this process, but not the only one. To fully localize your website to a country you should also keep an eye on:

Website localization should be always carried out with the help of a professional translation agency and/or an expert of your target market(s). Having a native language speaker in your company doesn’t mean that he/she is qualified to do this work, nor is your niece or relative living in a foreign country! And forget about Google translator, too.

Mistranslation and poor translation could lead to disaster. A famous example of this is when Nikita Khrushchev’s “Мы вас похороним!” was interpreted as “We will bury you!” instead of “We will outlast you!” (See more here.)

Staying on the topic of Russian, our study on website translation found out that poorly translated or machine-translated content negatively or very negatively affects the potential customer’s perception of the company and its products and/or services.


Let me know below or write us at info@balalaika-bs.com!

E-commerce in Russia (Updated): What You Need to Know to Sell Online in Russia in 2019

Guide to Yandex: Yandex Metrica, the web analytics tool with an edge 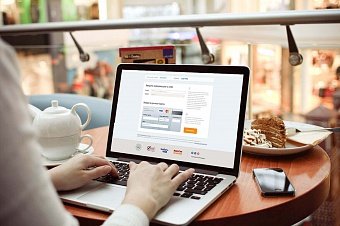 E-commerce in Russia (Updated): What You Need to Know to Sell Online in Russia in 2019
If Russia is your next e-commerce market, allow us to make a few things clearer. 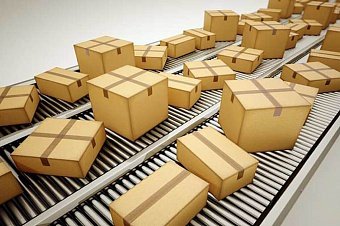 Professional Website Translation: 5 Reasons to Do It (and Do It Well)
Why professional website translation is so important to get your product known, loved and sold in Russia (and elsewhere).